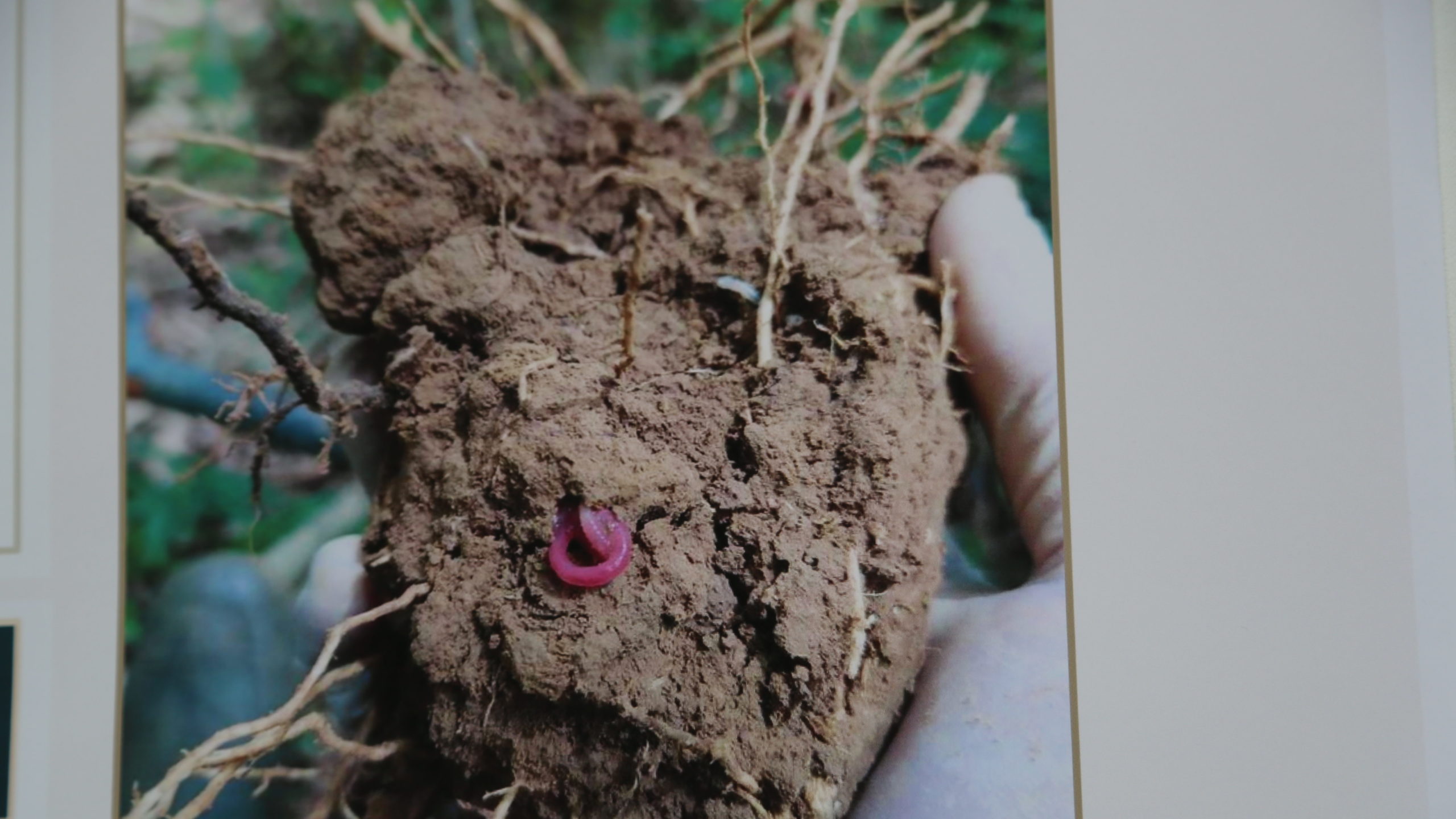 “From forests to monocultures, Association between roots and fungi”

Carina Carneiro de Melo Moura from Universität Göttingen gave a really interesting talk on how the root of plants provides a home for fungi and how beneficial it is for both the plant and the fungi. She stated that the association between plants and fungi (Microbiome) modulates plant healthy through the recruitment of specific microbial communities that act as suppressing antagonists (such as predators, and parasites), inhibiting pathogenic activities and playing a role in the communication between different trees by regulation of defence signals. She conducted this study in Indonesia with the aim of identifying drivers of co-occurrence association between roots and fungi in four land-use types (forest, jungle rubber, rubber and oil palm plantation). The study revealed, based on the metabarcoding approach, an evident community structure linked to each land-use type namely forest, jungle rubber, rubber and oil palm plantation was linked with a community structure in both root and fungi. However, a subtle overlap between the community profiles detected in the forest and jungle rubber sites was observed in both roots and fungal composition. The study also showed that land use types with richer root composition had a reduction in phototroph fungi. The relevance of this study stands in the assessment of below-ground biodiversity and enlightening its interaction patterns. The roots-microbiome relationship has a unique role, among others, in the establishment of plant communities, plant healthy and forest restoration.