Less is More: Moving Away from Overproduction 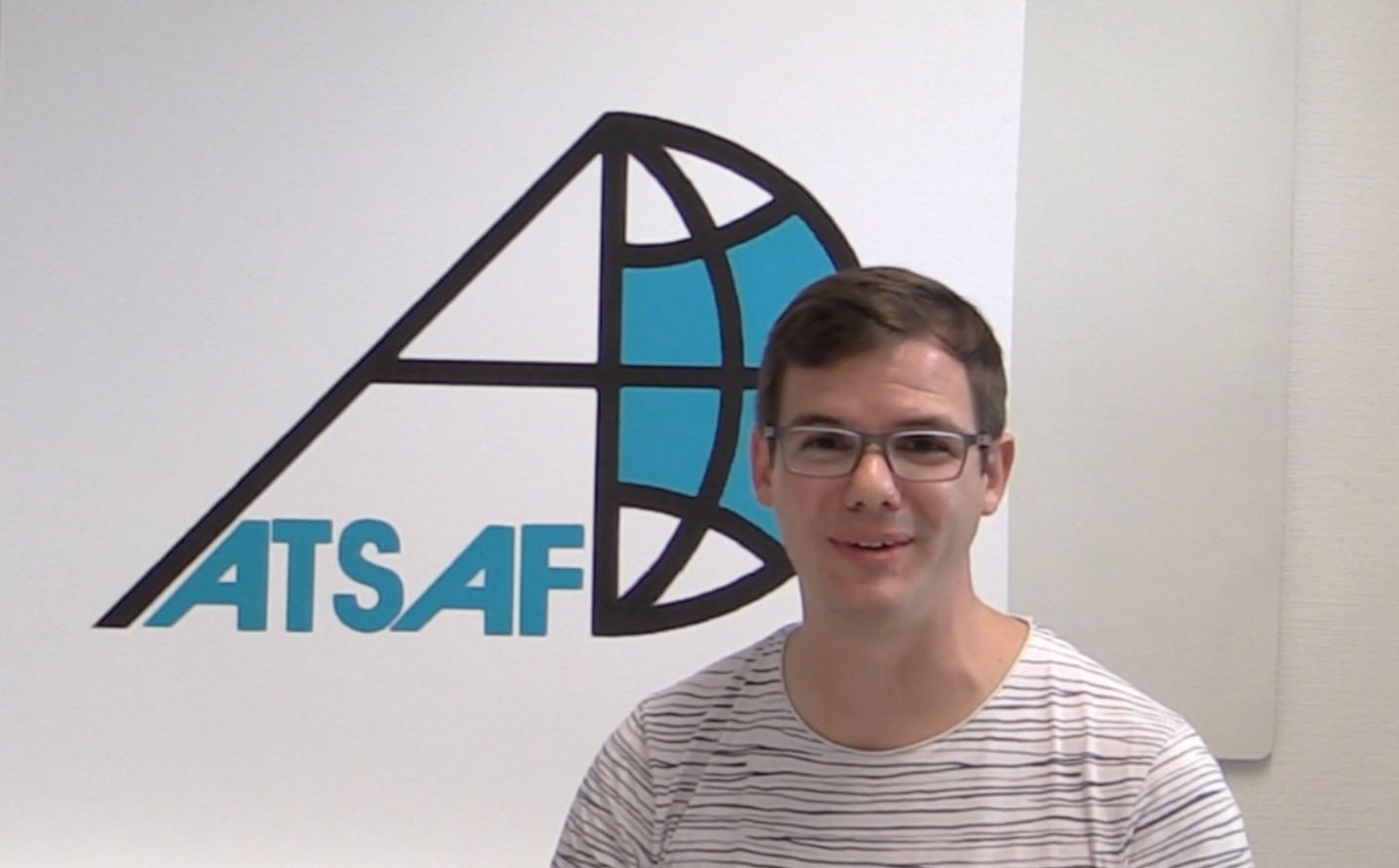 The word “justice” is not usually the first thing that comes to mind when the topic of agriculture is brought up. However, as another Tropentag event draws near, one begins to ponder much deeper on the underlying theme of a sustainable future, especially considering the ever-growing disparity between different regions of the world, a theme Professor Ingo Grass keeps in mind as he prepares to deliver his keynote speech at the opening event on Wednesday.

Prof. Grass is a professor and head of the Department of Agroecology of Tropical Agricultural Systems at University of Hohenheim. To him, there are no two ways about it – modern agriculture must find a balance between social and ecological justice, these issues go hand in hand and combined, they form an underlying part of his research.

Interviewing him at his office a few days before the event, the professor reveals that Tropentag, to him, is a chance for younger researchers to interact and connect with each other and with more experienced researchers whose role, as he sees it, is to pass on the torch for a new generation of researchers. In Prof. Grass’s opinion, this new generation of scientists seem to be more aware of the different aspects of justice that need to be achieved for a more sustainable future.

Perhaps the most striking thing about the professor was the uncommon blend of reposeful introspectiveness and his openness to share, as he resolves that overconsumption is the biggest problem with agriculture as it is currently practiced in the West, and indeed even in some less developed regions who currently face their own wave of a Green Revolution. The sole focus on yield and overproduction is something he believes that we all need to step away from, to achieve the healthy future we all envision.

“The overall relationships..patterns and overall consequences of human activity for biodiversity are quite similar all over the world…There’s a lot to be learned from each other, and I think this is still something we can do better, by linking people from different countries, different parts of the world and trying to learn from each other’s agricultural practices and thereby also hopefully how to enhance biodiversity conservation to a greater level.

Professor Grass gives us a brief insight into his perspective on sustainability and shares some food for thought on incorporating the true social and environmental costs of food production. He also highlights the interconnectedness of our sustainability problems in the Global North and South, despite widely varying species, systems, economic situations and even the different nature of the challenges we face.

Watch the full interview below:

Can agroecological farming feed the world?